Mexican Tycoon Is Working on Making the Bank Accept Bitcoin 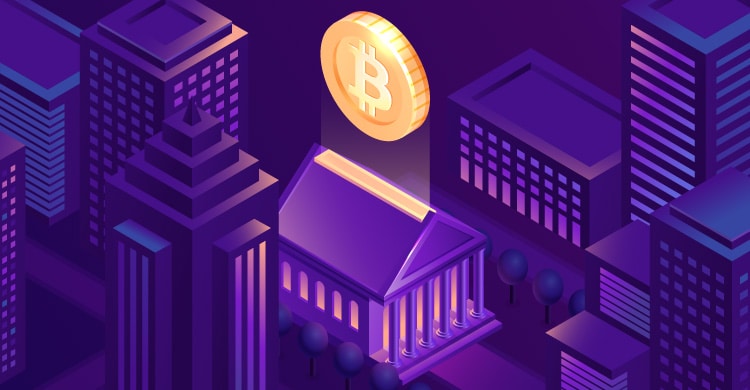 The famous billionaire of Mexico, Ricardo Salinas Pliego, has stepped up to support the thriving growth of the cryptocurrency industry by working on the acceptance of Bitcoin payments by his bank, Banco Azteca. Ricardo highly recommends using Bitcoin and is therefore working on making Banco Azteca the first bank in Mexico to allow Bitcoin transactions.

The price of Bitcoin is beginning to acquire a bullish trend, although sluggishly at present. Ever since the epic price crash of May 2021, the price of Bitcoin has increased by almost 7.3%, according to New York trading reports. The decline of Bitcoin prices occurred due to the nationwide ban of cryptocurrency in China.

According to the Mexican billionaire, cryptocurrency is a crucial part of every investor’s portfolio, while government money like fiat currencies is fraudulent by nature. Almost 10% of the liquid investment of the Mexican billionaire consists of cryptocurrency assets. As per the statistical report of the Bloomberg Billionaires Index, the entire fortune of Ricardo is invested in banking, retail, and broadcast commerce, and its overall worth has risen from $2.8 billion to $15.8 billion this year. With the acceptance of Bitcoin by Banco Azteca, Ricardo plans to encourage mass adoption of Bitcoin and Blockchain in Latin America. In a tweetstorm with the CEO of MicroStrategy, Michael Saylor, the third-richest man of Mexico, declared the acceptance of Bitcoin by his bank, Banco Azteca.

Despite the crackdown on Bitcoin in countries like China, the institutional adoption of Bitcoin in Mexico has helped in making the cryptocurrency attain new highs in its price. Recently, El Salvador became the first country to issue a legal tender in Bitcoin, and now the other countries of Latin America are preparing to introduce Bitcoin to mainstream transactions. 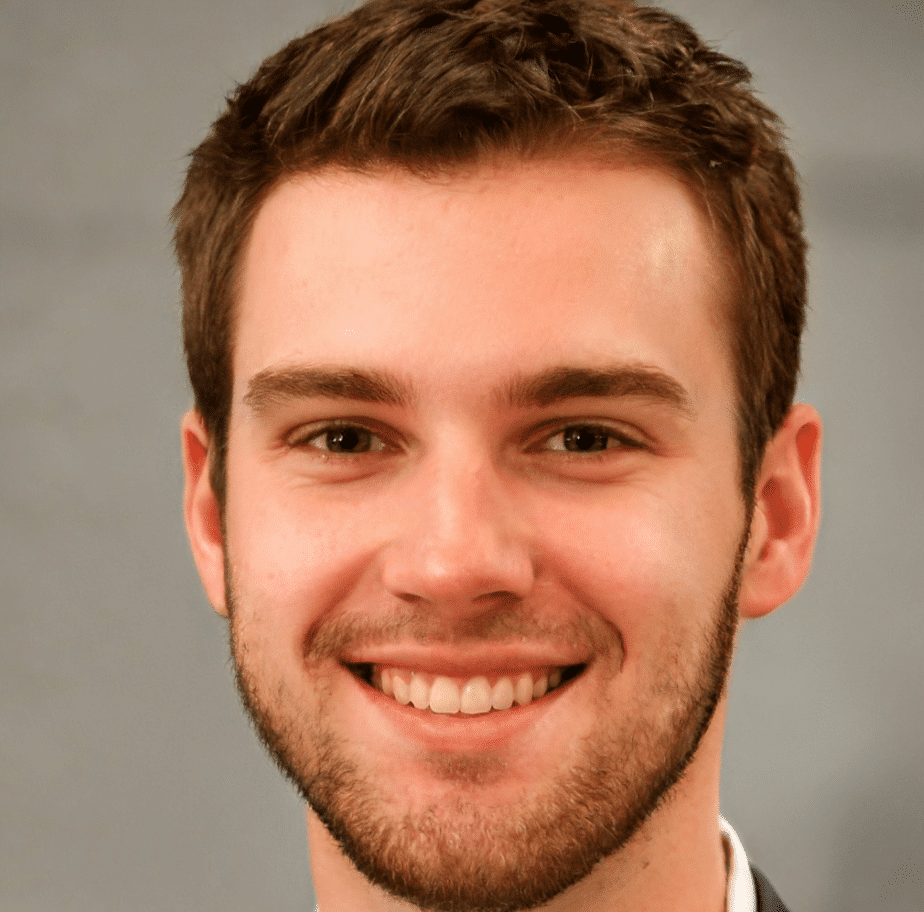